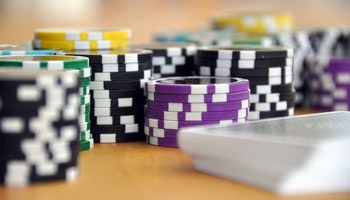 BetOnline has started rewarding its cash poker players who suffer bad beat streaks. A bad beat is a hand that a poker player loses even though he was the favourite to win at the start of the hand. BetOnline, a popular online poker room and casino, will divide $5,000 among players who experienced at least one bad beat.

These rewards will be meted out through the King of the Beats tournament. The funds will be distributed proportionally to all the players on the tournament leaderboard. Players earn a set amount of points for each bad beat, depending on the severity of the loss.

Here’s the list of points awarded for each type of bad beat:

As we’ve mentioned, every player who has earned at least one point will get a portion of the prize. The tournament will be held every Sunday, with users opting in before they can participate. Additionally, only games played with table stakes of 10¢-25¢ or higher will bring you points. The first-ranked player on the leaderboard gets a free seat at the Sunday $150,000 tournament in addition to the cash reward.

To opt in, just click the My Missions button if you’re playing on desktop or Contests when playing on mobile.

Are you ready for one of the biggest events in the world of crypto gambling? The famous Crypto Catcher promo is on again and will be running at 1xBit until May 26, 2021. Crypto catching is no easy task; just ask the miners. Luckily, 1xBit’s competition doesn’t require having expensive equipment with top-of-the-line graphics cards. […] 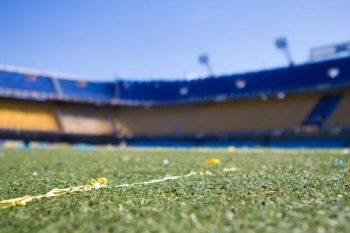 One of the world’s oldest and most popular crypto sportsbooks – Cloudbet – recently unveiled a slew of new features aimed primarily at professional sports bettors, bookie partners, and affiliates. A key new change, previously unheard of in the world of Bitcoin gambling, is offering all affiliates and customers unrestricted access to the site’s application […] 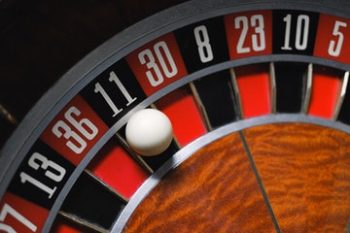